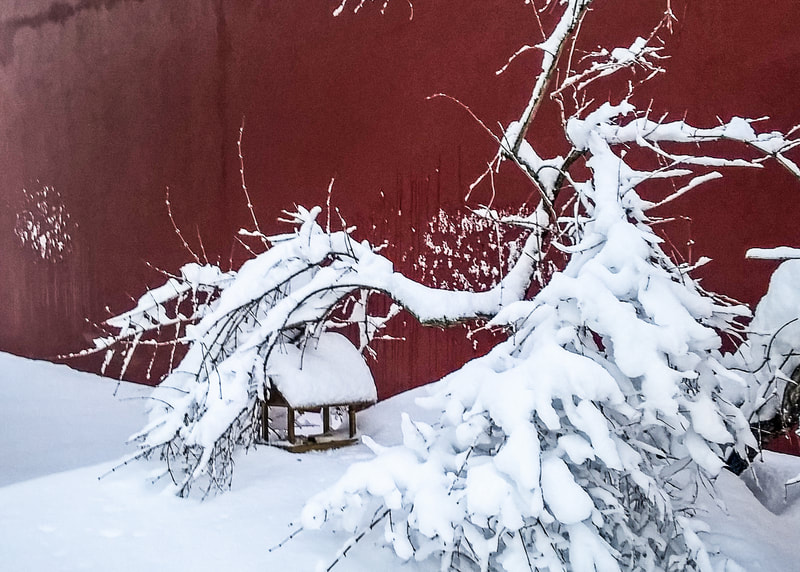 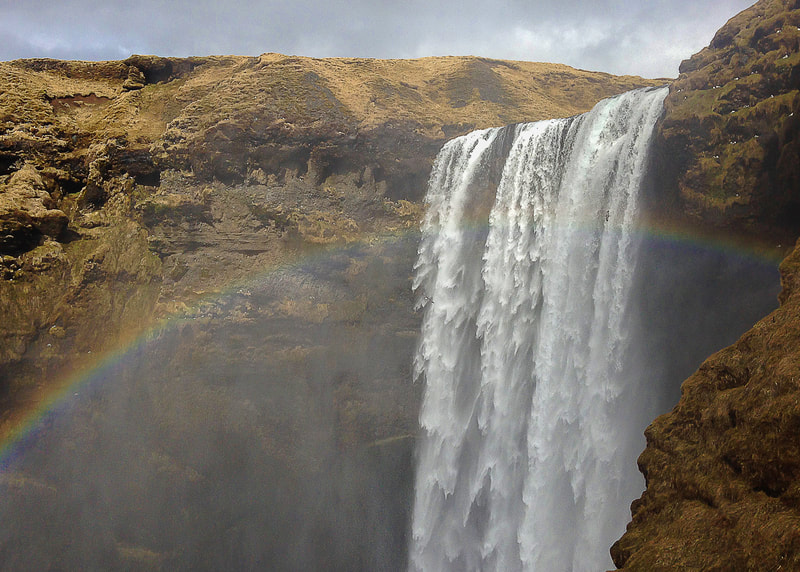 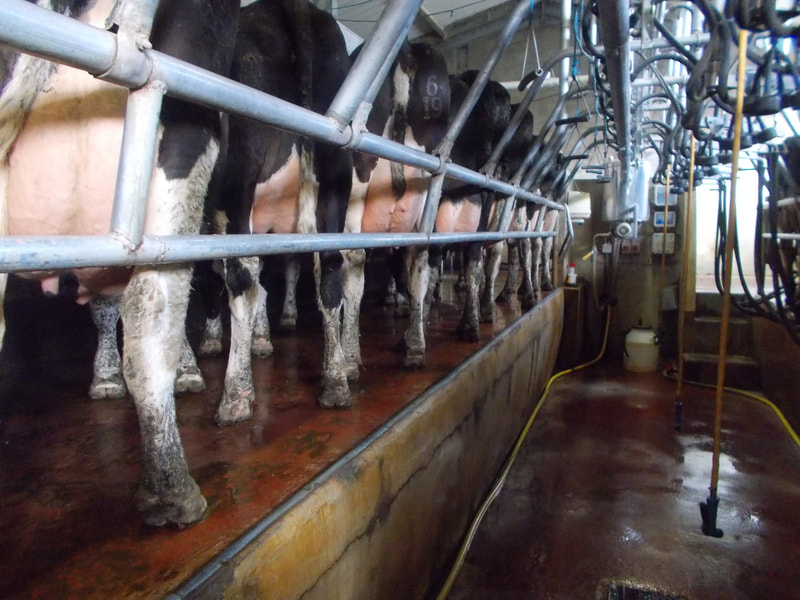 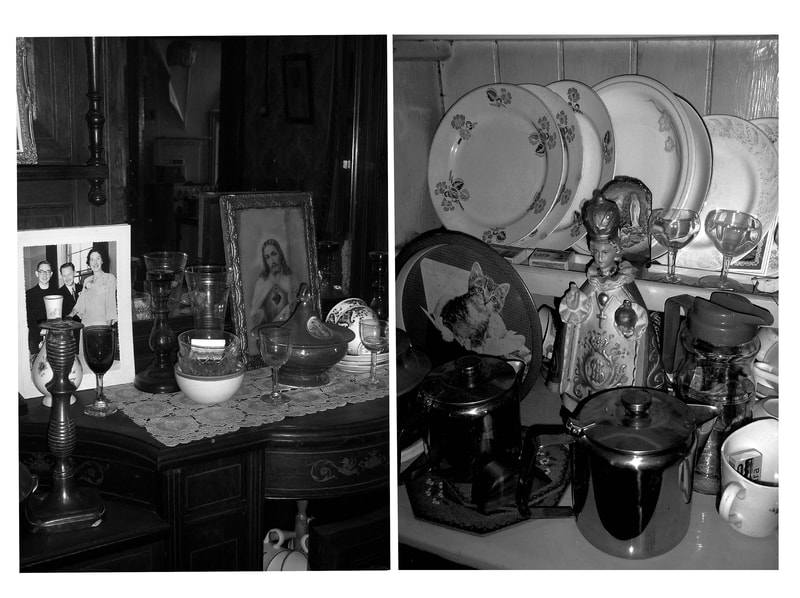 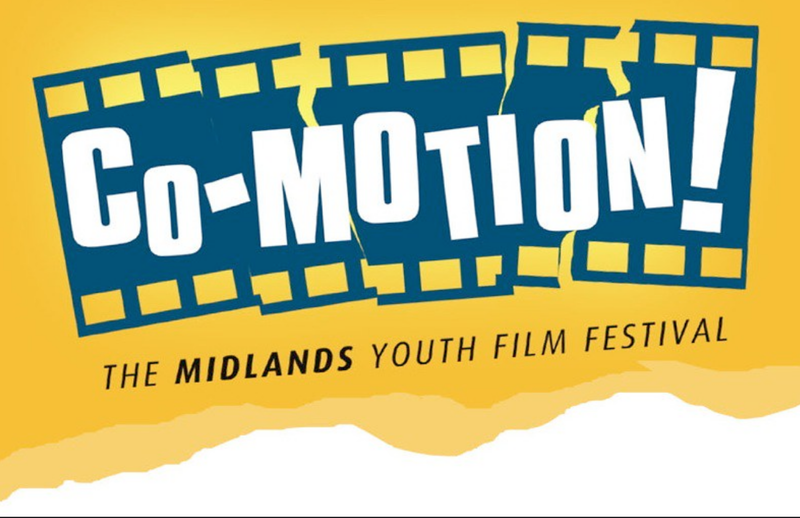 Comotion Youth Film Festival Ireland Coming Soon
Browse more arts practices
Aishling has been working in a community arts context since 2007. She has been involved in many different projects.  In Ireland she has been teaching with the Digital Film School in Dublin, helped to establish and run a youth film festival in Westmeath, collaborated with her local photography club, directed a drama festival in Meath, organised monthly script writing events. This has brought her into contact with all ages, with young children, teenagers, adults and seniors, devising and facilitating her own series of creative workshops and training programs.

Her work aims to open up peoples beliefs in their own creativity, guiding them through discovering their own creative process, with individual attention as required. Often times the projects are aimed at communities where there may be little or no previous creative experience. Participants often join in the projects thinking that art is not something that they are capable of creating.

Aishling has an inate passion for the arts which is demonstrated in the lengthy voluntary hours she freely contributes to the arts in Westmeath. This is demonstrsted both through her organisational work , the diversity of workshops offered and the contacts she has developed over the years.
- Catherine Kelly
Arts Officer Westmeath County Council